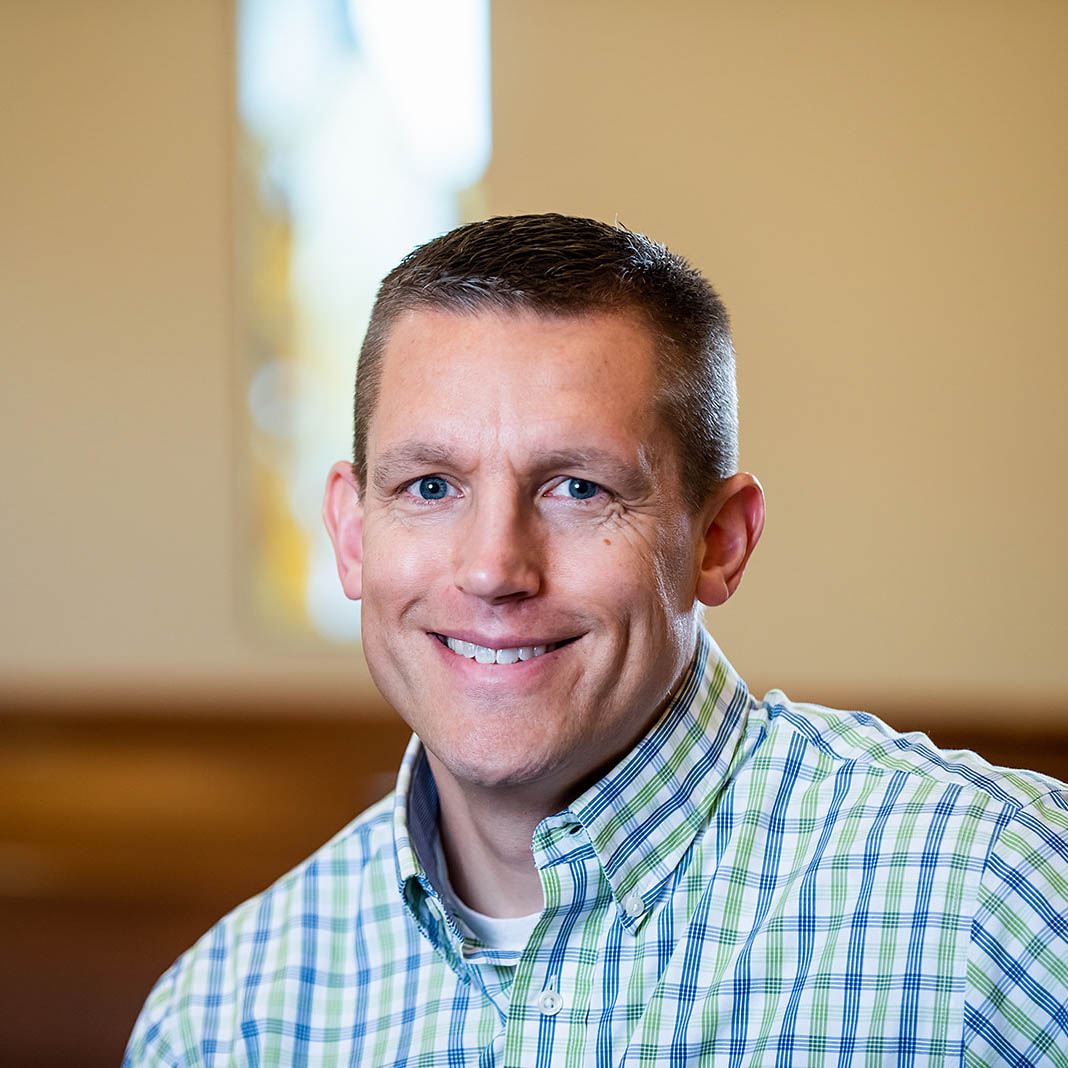 Pastor Meyer graduated from Martin Luther College in New Ulm, MN and received his Master of Divinity from Wisconsin Lutheran Seminary in Mequon, WI. Pastor spent a year during seminary at Living Word Lutheran Church in Johnson City, TN and another 2 years as a tutor, dormitory supervisor and basketball coach at Luther Preparatory School in Watertown, WI.

After graduating from Seminary, Pastor received a call to Resurrection Evangelical Lutheran Church. He has led our new work on our Life Campus. Stephen met and married Erika, his wife, here in Rochester. God has blessed them with seven children – Noah, Eliana, Seth, Joselyn, Ethan, Isaiah, and Sophia. 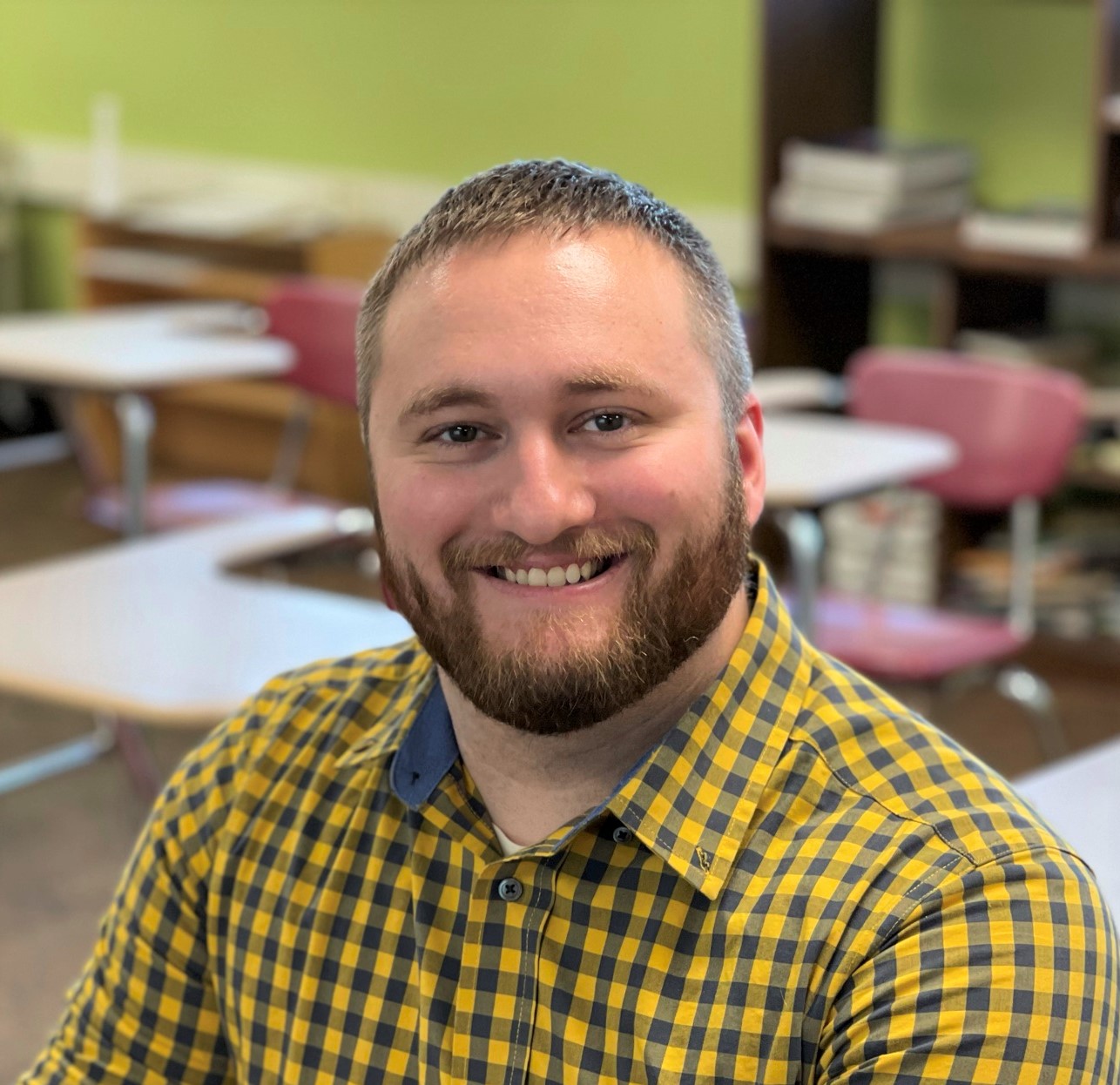 Pastor Olson graduated from St. Croix Lutheran Academy in West St. Paul, MN in 2013, and from Martin Luther College in New Ulm, MN in 2017. He received his Master of Divinity from Wisconsin Lutheran Seminary in Mequon, WI in 2021. In his time at the seminary, he served the people of Zion in Egg Harbor, WI, Christ in Baileys Harbor, WI, and St. Mark in Brown Deer, WI. At his graduation from the seminary, he was called to serve as a pastor at Resurrection and Life.

From 2011 to 2019, he served part-time as an infantryman in the MN Army National Guard. He was stationed at units in West St. Paul and Winona. During his time in high school, he met his wife, Bethany. During Pastor Olson’s time at the seminary, the Lord blessed his family with two children – Ella and Alanah.

Pastor Gunn is currently serving as our vacancy pastor.